Home/Zebo & Gilroy boost for Ireland in Six Nations
Previous Next Munster flyer Zebo has found fitness after a foot injury sustained in October just in time for the Six Nations.

Gilroy suffered a suspected concussion in Ulster’s 27-16 victory over Montpellier in the Heineken Cup on 10 January.

Both finishers are working back to fitness, though, doing enough for head coach Schmidt to draft them into his championship training squad. 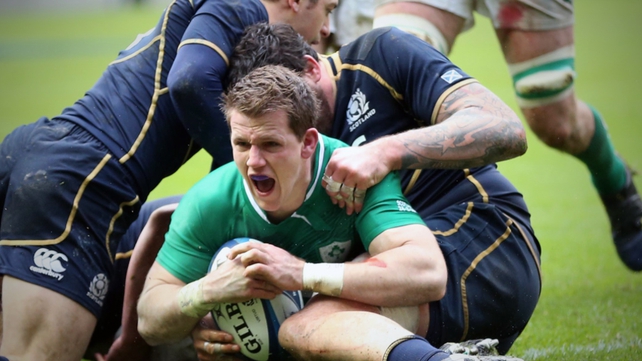 Munster’s Keith Earls remains a doubt after suffering a knee injury against Edinburgh in European action at the weekend.

The centre will undergo further scans before the Ireland management can determine the extent of his blow.

Ireland will start their Six Nations campaign by hosting Scotland at the Aviva Stadium on Sunday, 2 February.