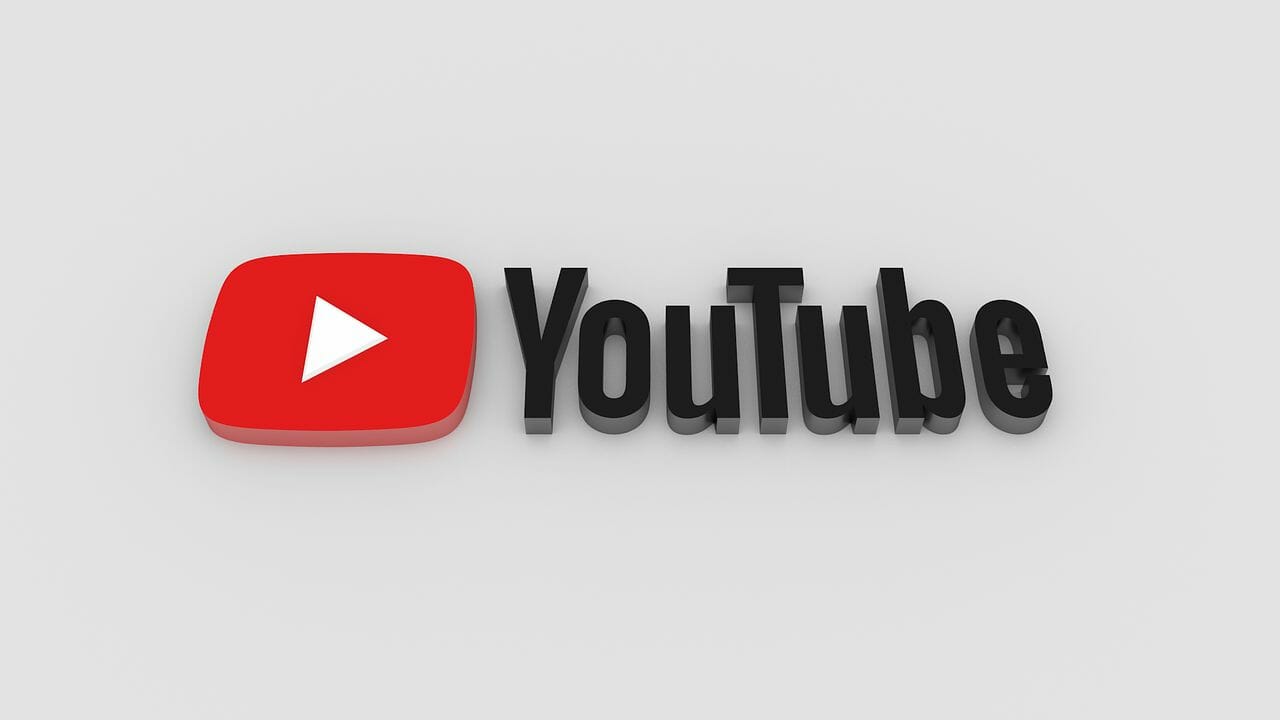 YouTube has announced the annual list of Ireland’s top trending videos and music videos for the past year.

The lists offer an insight into what caught the nation’s attention throughout 2021. This year’s top trending videos show Ireland’s increasing interest in social media stars and the most recent YouTube trends.

Topping Ireland’s most-watched list is a video created by Jimmy Donaldson, better known online as MrBeast, an American YouTuber who creates content that centres on expensive stunts. His If You Can Carry $1,000,000 You Keep It! Video has over 52 million views.

The second most popular video of the year was created by The Sidemen, a British YouTube group who are well known for entertaining content, filming everything from food challenges to Googling themselves.

The SIDEMEN HOT TUB MUKBANG video took second place in the top trending list. The group took part in a Mukbang, a popular YouTube trend that shows creators consuming vast quantities of food while chatting to their followers.

Northern Irish YouTuber and influencer Olivia Neil also made the top trending list with her video baking my ex a cake to get him back. The video with over 1.1 million views shows Olivia’s attempt to rekindle an old flame.

Lazerbeam’s YouTube video Trolling TIKTOK Streamers is the fourth most watched in Ireland and shows the YouTube creator joining TikTok creators on their live streams and offering them money to crack an egg on their head.

The third most-watched YouTube video in Ireland in 2021 was Lingard & Ronaldo hurt Hammers in DRAMATIC late win! a highlight from the Premier League as Manchester United beat West Ham United 2-1 in a dramatic match which included a late Jesse Lingard winner and a missed penalty by 94th minute substitute Mark Noble.

Also making the top 10 was a video from Gary Neville’s channel, The Overlap, where he previews the upcoming season with some of the biggest names in sport. On the Overlap Live Fan Debate Garry is  joined by Jamie Carragher, Roy Keane, Josh Denzel and some of the biggest YouTube fan channels.

Ahead of the start of the 21/22 Premier League season the group covered everything from title favourites, the impact of Jack Grealish and Harry Kane’s desire to leave.

As the end of the year draws closer the most-watched music videos on YouTube showcases the musical tastes of the country over the past 12 months. Topping the Top 10 most watched Music Videos on YouTube in Ireland is Ed Sheeran with Bad habits, The song marked his first solo release from an album in over four years.

The second most-watched was The Weeknd’s Save Your Tears which was played over 600M times on YouTube. The Weekend also made the Top 10 most-watched videos in Ireland 2021 with his Superbowl performance at the halftime show The Weeknd’s FULL Pepsi Super Bowl LV Halftime Show.

Also making the Most-Watched Music Video list was Olivia Rodrigo, the 18 year old actress and singer released Drivers License and Good 4 you this year which were both huge hits with the Irish nation.