The surge of fintech in South America

Home/Technology/The surge of fintech in South America
Previous Next

The surge of fintech in South America 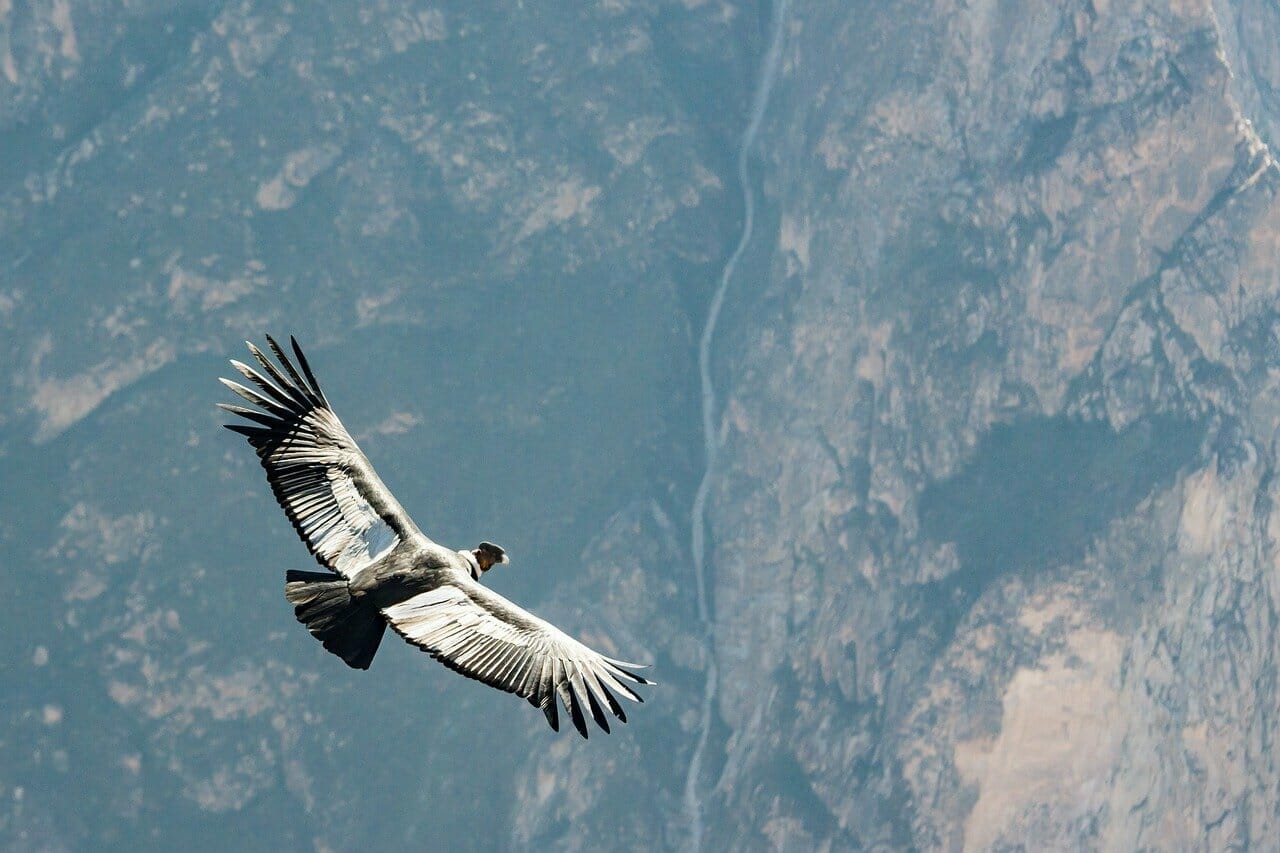 The surge of fintech in South America is one of the most amazing case studies pertaining to the field of fintech. The number of people in South America that have access to credit from formal institutions staggers at only 11%. The country in the region that has the highest level of financial inclusion is Chile. And only 63% of adults in the country have bank accounts with financial providers. The number is below 40% for Peru, Mexico, and Colombia. Despite being such an underbanked continent, the fintech has been experiencing a boom in the region.

The people of South America have been benefiting from the recent advances in local fintech by being able to access P2P lending opportunities, credit systems, and mobile payments. Investors, local as well as from outside of the region, have been witnessing hefty returns on their investments in the field.

The Importance of Fintech in South America

In South America, 99% of the private sector is constituted of MSMEs. This calls for high levels of financial inclusion in the region for economic development. On the contrary, until the year 2016 hit the calendar, less than 50% population of the whole continent had access to a debit card or even a bank account. On top of that, there is a US$210-$240B deficit as well in financing options that render the MSMEs in the region less competitive than the ones operating in most of the other parts of the globe.

The situation had to get better, or an alternate solution was to come up in order for the market to sustain, and the latter happened. The internet and technological advances transformed the way South Americans went about doing their businesses. A number of vital financial services surfaced to provide MSMEs with opportunities that they did not have before. By the year 2018, 50% of the South American population had smartphones.

The Reasons for the Boom

2019 was a record year for fintech in South America in terms of funding as well as the deals the region sealed. The fintech funding was at less than $50m in 2013 and topped $2.1b in just six years. This was all attained despite the volatility of the market due to environmental, political, and social unrest that prevails in the region. The credit for making the fintech ecosystem in South America thrive goes to high adoption growth rates, continued foreign and market investments, regulatory tailwinds favoring startups and tech, and huge technological shifts.

According to a report by the world bank, the average internet penetration in the world is at 53%, while South America has surpassed 66%. A huge population that had no bank accounts or credit facilities but enjoyed internet access posed huge opportunities for many businesses and startups. They latched on them and developed and offered services and products that were fully digital. Argentina, Brazil, and Mexico are some of the largest economies in the region in terms of their GDP, and they are led by the number of fintech startups they have. Investments worth over $2.5b were gathered by the fintech sector in just Mexico and Brazil in 2020.

The incumbent monopolies of banks in South America were challenged by regulators across the region through borrowing from Europe’s open banking systems. New regulations were introduced to allow new fintech entrants without facing many barriers. Approvals for bank charters and lending licenses were made available much more easily for this purpose.

The current global circumstances have made the need for reliable financial solutions that are digitally accessible and simple to use highly apparent. The usage of fintech is expected to surpass 380 million users by the year 2025 if the current accelerated rate of growth does not get affected. Nearly nine out of every ten users in South America employ digital payments, not limited to primary or secondary modes. Other fintech solutions, such as alternative lending, neo-banking, and personal finance, have also witnessed an increase in the Spanish American countries. The success of Nubank by emerging as one of the largest digital banks in the world is a clear indicator of that.

Statistics About the Growth of Fintech in South America

A revolution in the fintech sector in South America is clear, and the region is at the forefront of it. The technological advancements in the sector and internet accessibility are the main driving forces of the improvement. The efforts aiming at more inclusive financial institutions in South America constitute digital authentication, blockchain, smart contracts, and electronic factoring and invoicing. The traditional measures that ensured the creditworthiness of individuals are not needed anymore with the introduction of these technologies as they lower the risks attached with signing contracts and credit provision.

The Most Exciting Fintech Startups in South America

Konfio provides lines of credit to MSMEs and micro-businesses.

Kiwi, ComproPago, Conekta, and Bitso are some other noteworthy fintech startups.

Afluenta operates in Brazil, Colombia, Peru, and Mexico as well. It offers loans to individuals as well as SMEs.

Wayniloans is a P2P lending platform. It uses bitcoins to simplify the lending process by cutting out the intermediary.

Other thriving fintech startups in the country include ComparaenCasa and SeSocio.

GuiaBolso is a personal finance platform with 3.3 million users and a capital of $68m.

Creditas is a secured online platform that provides loans.

FounderList is the South American version of AngelList. It connects private investors with fintech startups.

Cumplo is another crowdfunding platform that unites a network of investors to startups.

Epayco, Portal Finance, Mesfix, Banlinea, Prestamela, and La Vaquinha are some Colombian fintech startups that are notable. The last five to ten years have seen the fintech in South America move forward at a rapid pace. Promising fintech startups are equipping MSMEs and individuals with the resources and tools they require to grow substantially. Regional competitiveness has increased, which is consequently giving a boost to the economic growth of the continent.