Tánaiste and Labour Party leader Joan Burton has confirmed that the Government is strongly supportive of a proposal to introduce a back-to-work dividend in the upcoming Budget.

The scheme will allow parents who take up low-paid employment to hold onto welfare payments worth up to €30 per child per week.

Speaking on RTÉ’s Morning Ireland, Ms Burton said the initiative would work on a sliding scale over a period of time. 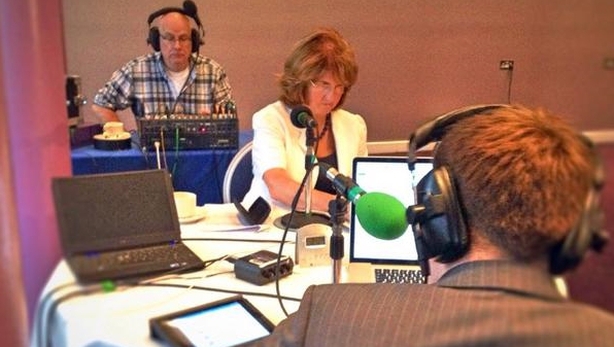 She said similar schemes had been successful in the past and “not hugely costly”.

Ms Burton said she had discussed the proposed back-to-work dividend with the Taoiseach during talks on the formation of a new Cabinet, and on previous occasions.

The Tánaiste said that throughout her political career, she had been “focused, relentlessly, on getting people back to work”, and said she wanted to provide an incentive for parents who wished to return to the workplace.

Ms Burton said the country had begun a slow recovery, but she said it would not be possible to restore the billions taken out of the economy in one, or even five Budgets.

The Government would, however, be able to “steady growth, expansion and investment” in the upcoming Budget, Ms Burton added.

She was speaking ahead of Labour’s pre-Dáil parliamentary party meeting in Wexford.

The purpose of the two-day think-in was to allow members to discuss issues such as housing, investment in broadband, recovery in the economy, and to obtain their views in relation to the forthcoming Budget, the Tánaiste added.