Home/Sport/SSE Airtricity League team of the week
Previous Next Goalkeeper
Barry Ryan (Limerick)
After a season in which he was one of Limerick’s best performers, the veteran goalkeeper has started this term in similar fashion. Solid and dependable against St Pat’s, he also produced two fine saves – one from Ian Bermingham and the other from Christ Forrester – to ensure his side claimed a point.

Defenders
Jeff Henderson (Sligo Rovers)
In a game of few chances, it was the centre halves who stood out at the Showgrounds. Sligo’s Jeff Henderson and Evan McMillan stood tall against attack after attack from Dundalk and were both unlucky to be on the losing side. With Dundalk pressing the Bit o’Red’s rearguard hard during the second half, ten-man Sligo relied on Henderson again and again to organise and marshall a much tested back four. 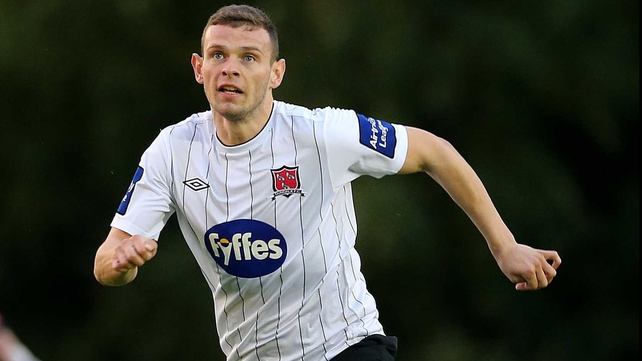 Although they enjoyed much more attacking possession against ten man Sligo, Dundalk still had to rely on their defence to keep Danny North and company at bay. Critical to this was Andrew Boyle, who stood out for the Lillywhites. At North’s toes at every given opportunity, Boyle was a key instigator in his side’s second league win of the season.

Samuel Oji (Limerick)
The Limerick FC centre half was a very important figure as Stuart Taylor’s team took a point from their trip to Richmond Park.  Oji has forged a solid defensive partnership with Stephen Folan, who also impressed for the Blues, and helped his side to restrict St Pat’s chances in their 1-1 draw.

Ian Ryan (UCD)
Ryan has proved a shrewd acquisition following his arrival from Shelbourne, with the centre-half providing some much-needed experience to the UCD defence.  Ryan impressed in last week’s heartbreaking defeat to St Patrick’s Athletic and his partnership with Tomas Doyle is improving by the week, as outlined by their collective solidity in largely nullifying the Athlone attack. 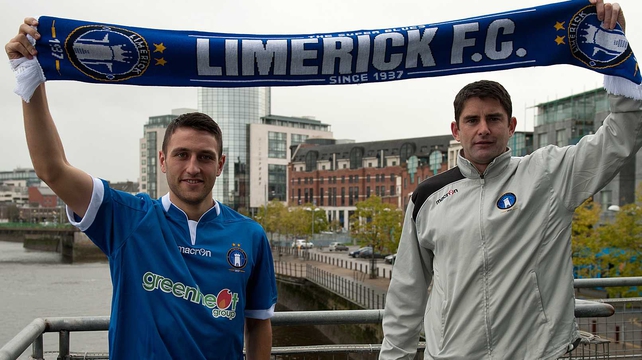 Limerick skipper Duggan will occupy a leading role in the Blues season.  Duggan’s importance to the Limerick cause was evident during the draw with St Patrick’s Athletic as his pass set up the equaliser and he was a constant threat going forward.

John Kavanagh (Cork City)
Having come on in the second half of City’s win over Derry last Sunday, the former Under-19 star made an important impact on the right wing in place of Liam Kearney – scoring the home side’s opening goal and causing problems throughout the night for a busy Bray back four.

Garry Buckley (Cork City)
Another starlet to emerge from the club’s underage system, Buckley has started the season in remarkable form. He proved a constant threat on the night – providing a key roving influence as Colin Healy sat back in a protector style role – and grabbed his second league goal of the season with minutes remaining. 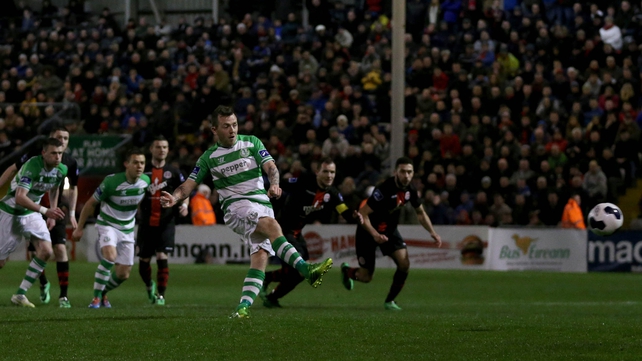 The tricky midfielder had a relatively quiet first half for Rovers against arch rivals Bohemians but still managed to win and score a penalty to give his side the early lead. McCabe really turned on the style after the break and the Gypsies had few answers to his surging runs and incisive passing.

Ayman Ben Mohamed (UCD)
In addition to producing a tireless shift on UCDs left flank, Ben Mohamed produced one of the few moments of brilliance in his side’s bottom of the table clash against Athlone Town.

His solo goal, receiving the ball forty yards from goal before embarking on a mazy run that culminated in a composed finish from fourteen yards hints at another prodigious talent on the UCD assembly line.

Forward
Mark Stewart (Derry City)
The former Celtic youth player caught the eye from the start with his energy and ability to beat defenders. He had one goal-bound effort cleared off the line, and supplied a superb cross which should have been converted by Rory Patterson.