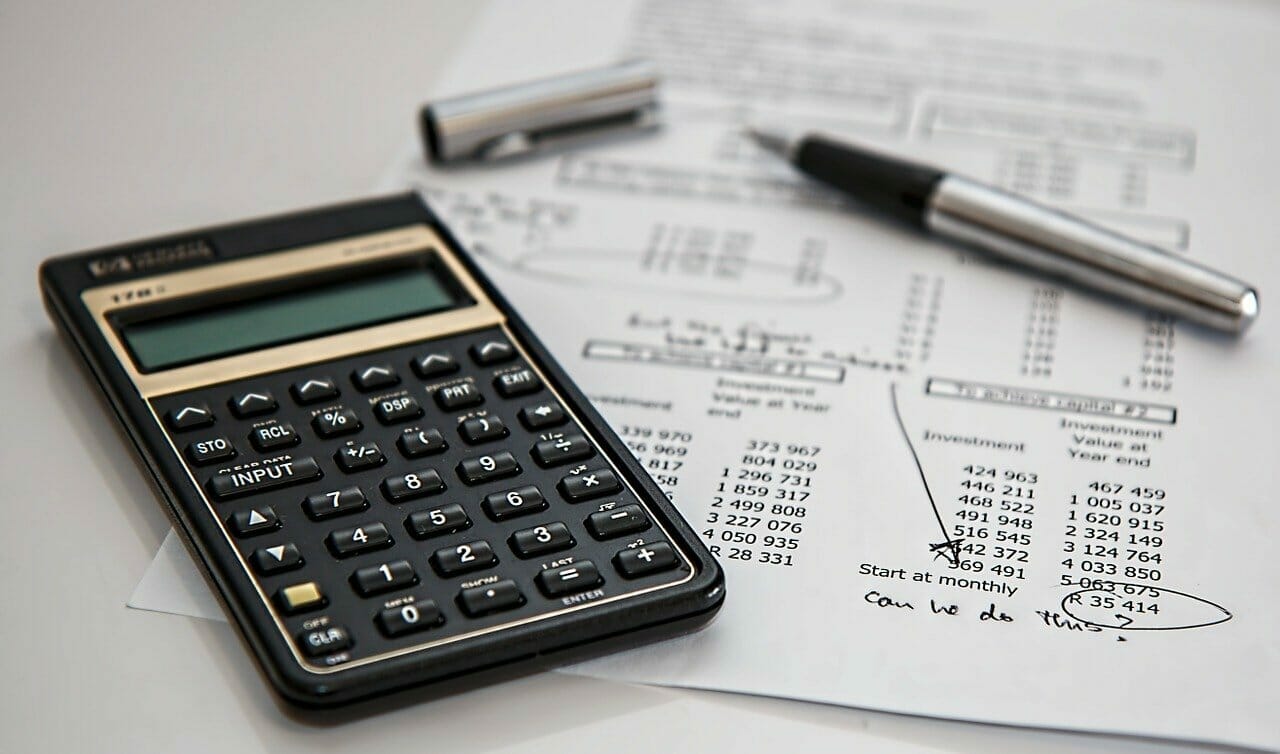 Scale Ireland has welcomed measures announced in Budget 2022, including changes to the Employment Investment Incentive Scheme to promote private investment in early-stage start-ups, and also the announcement of a €90 million Innovation Equity Fund, which will target early-stage domestic, high-innovation enterprises.

The independent not-for-profit organisation, which represents and advocates on behalf of Irish tech start-ups and scale-up companies welcomes the following Budget 2022 announcements and looks forward to further clarifying the measures to enhance the attractiveness of EIIS:

— Broaden the range of investment vehicles, which qualify for tax relief under the Employment Investment Incentive Scheme;

— Establishment of a €90 million Innovation Equity Fund, which will target domestic, high-innovation enterprises;

— Removal of the rule that 30% of an investment in an EIIS company must be spent before relief can be claimed;

— Proposals to allow greater capacity for investors to redeem their capital without penalty within EIIS;

— Provisions for remote workers around broadband and energy rebates;

— Extension of a corporation tax relief for certain start-up companies until 2026.

Scale Ireland, along with its partners in the Alliance for an Innovation-Driven Recovery (IVCA, HBAN, Euronext and TechIreland), had proposed that a broader range of investment vehicles could qualify for tax relief under the Employment Investment Incentive Scheme, which would generate much-needed funding for early-stage start-ups.

The Chair of Scale Ireland, Brian Caulfield, stated: “We welcome the measures introduced to incentivise private investment in early-stage start-ups, which are struggling to attract funding, despite the overall positive funding environment. We also hope the €90 million Innovation Equity Fund will be operating as promised in early 2022, as many early-stage start-ups cannot scale without sufficient investment, and this follows a four-year decline in early-stage funding.”

The CEO of Scale Ireland, Martina Fitzgerald, said: “We welcome the positive measures in the Budget specifically targeting private investment in early-stage start-ups, as it is vital that the government gives greater support to the indigenous tech sector. In terms of the upcoming Finance Bill, we hope the Government will be able to implement many of the changes in the 2019 Finance Bill – for small and micro companies – which are still outstanding. These include increasing the R&D Tax Credit from 25% to 30%, which would have a significant impact.”

Scale Ireland’s purpose is to make Ireland a leading location for innovation and entrepreneurship. There are currently more than 2,000 indigenous tech start-up and scale-up companies employing more than 47,000 people around the country. For each additional job in the average high-tech firm, five additional jobs are created outside that firm in the local community.