Remote Work: 2 in 3 Workers Question The Actions Of Colleagues And Leaders

Home/Technology/Remote Work: 2 in 3 Workers Question The Actions Of Colleagues And Leaders
Previous Next

Remote Work: 2 in 3 Workers Question The Actions Of Colleagues And Leaders 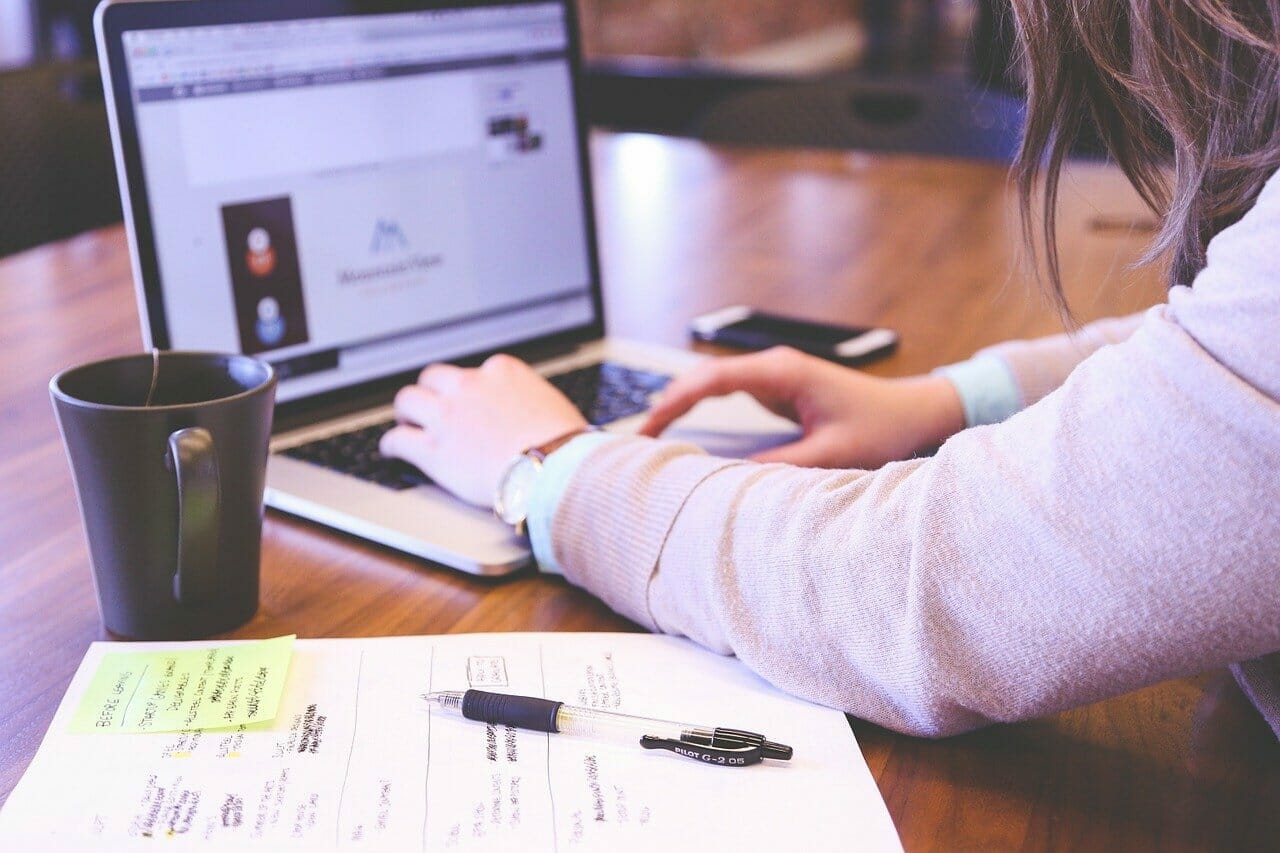 Despite the popularity of flexible and remote work, A study done by Qatalog found that it erodes empathy within the workplace and creates new challenges for leaders to navigate as they plan for the future.

A trust crisis is brewing in the modern workplace, with two-thirds of workers (66%) questioning their colleagues’ and leaders’ behaviour due to a lack of visibility. According to a Qatalog’s poll of 2,000 UK and US professionals, 63% found it more challenging to build trust with co-workers when working remotely.

A Fragmented Workplace Characterised By A Lack Of Visibility

The study discovered that remote work contributes to a lack of visibility in the modern workplace. When working remotely, two-thirds of respondents (66%) said they don’t have visibility into what their co-workers are working on or how it ties into the broader picture.

The lack of visibility is causing blind spots across the board in modern businesses, from customer feedback to marketing strategies. It erodes trust in colleagues and managers as to whether they are working on the right things, meeting their objectives consistently, and can be trusted. It’s no surprise that 63% of remote workers feel it’s more difficult to create trust with their co-workers.

After nearly two years of remote work, 40% of respondents think it’s still difficult to manage distributed teams. This could be attributed to employers’ complacency and lack of investment. About a third of employees (34%) think their company hasn’t invested in or hasn’t invested enough in the tools and rules needed to facilitate remote or flexible work.

The lack of visibility means that effort frequently goes unnoticed. Less than a third of employees (28%) believe that their positive efforts are recognised regularly. One in ten (10%) believe that their positive contributions are completely overlooked. These visibility challenges also impact career progression, and 47% of workers think it’s easier to get promoted if you spend more time in the office.

“Employees feel valued when they know how their work fits into the bigger picture and are given the space to work on their terms. That’s hard when the workplace is so fragmented, and visibility is so poor.” Said Tariq Rauf, founder and CEO of Qatalog.

He also said, “To fix this, employers must be intentional about helping teams work with a shared perspective even when they’re not in the room together.”

The Emerging Crisis Of Trust

Workers’ trust in their leaders and co-workers is decreasing. According to the research, employees distrust employers’ reasons for bringing them back into the office. Although only 2% of those surveyed are optimistic about the benefits of returning to work, 37% ascribe it to their bosses’ best interests.

Although 60% of workers believe they are more productive when working remotely, only 30% believe their employers are more effective. People lose trust in their leaders when they think they are not being held accountable.

Employees and their leaders aren’t the only ones that lack trust. Sixty-three per cent of workers say it is more challenging to build trust with their co-workers in a remote environment.

Empathy is fading with those who work remotely, and distrust and frustration are taking their place. When a colleague responds slowly to a message, 34% say they are more frustrated with the person working remotely than if they were working in person. Worse, 10% say they are more sceptical of colleagues who take sick leave when they work from home.

Rauf adds: “The modern workplace is putting pressure on our ability to empathise. You used to be able to walk into the office, talk to people to get their perspective and absorb everything going on around you.
Now, it’s the opposite:
The workplace is highly fragmented.
People are working in the dark.
It’s hard to put yourself in others’ shoes.

In this environment, it’s tricky to build a strong connection with colleagues and feel engaged with work.”

Flexible Working Is Here to Stay

Despite the growing trust crisis, flexibility looks like it’s here to stay, with employees willing to tolerate the downsides because of the advantages it brings.

Nearly half (47%) of employees prefer working from home full-time. In comparison, 48% prefer working flexibly, sometimes at home and sometimes in person. 75%, meanwhile, want the flexibility to entirely or partly work to their schedule. Employees (73%) believe that remote and flexible work is key to a company’s ability to compete in the war for talent.

The survey data also points to a potential confrontation between workers and leaders on pay, benefits, and access to flexibility. Any companies considering cutting salaries for remote workers based on their location could face a striking backlash. More than 90% think it’s unfair to cut the wages of remote workers based on their site. In comparison, 90% of workers say they will quit their jobs if salaries are cut based on proximity to the office.

And that’s not all. With the cost of living increasing, 93% of workers plan to make some change in their professional lives, from asking for a pay rise (29%) to working from home more often (17%) or quitting their job for something else (17%). Workers will demand change if their employers don’t offer it – something for management teams to be mindful of as they plan for 2022.

Rauf also said, “The Great Resignation is a huge danger for every business today — the balance of power is shifting away from companies to employees. Building a culture of trust and flexibility has never been more critical to keeping people engaged in this new world of work.”