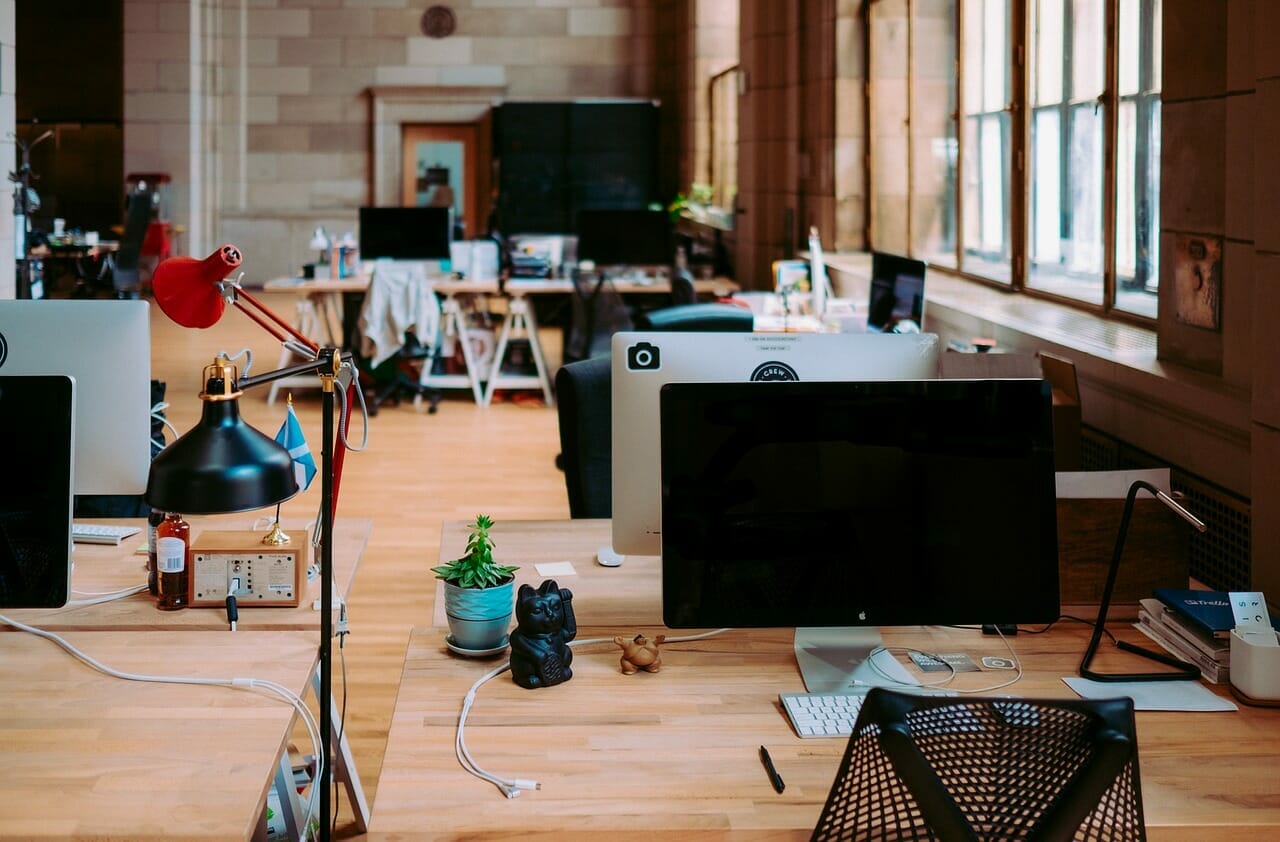 Racism in the workplace is a problem and the incidence of workplace discrimination has increased by almost 20% on last year a 2021 survey has found.

Despite the huge numbers working remotely over the past 18 months, results from the Matrix Recruitment Workplace Equality Survey highlighted that 46% of workers have experienced some form of workplace discrimination (compared to 38% in 2020).

Now in its fourth year, the 2021 survey of more than 1,100 adults covers a wide range of workplace issues including discrimination, racism, gender pay gaps and the pandemic’s impact on the world of work.

50% say racism is a problem at work

According to the 2021 Matrix Recruitment Workplace Equality Survey, racism is of key concern to Ireland’s workforce. The findings highlighted that 50% of adults believe that Ireland has an issue with racism in the workplace, up from 43% in 2020.

The majority of respondents (60%) also stated that ethnic minorities have fewer promotional opportunities than their colleagues. Almost all respondents, (88%) said that employers have a responsibility to their staff to offer training on issues relating to equality and discrimination.

“Racism in our workforce is a conversation every business owner and manager should have. Workplaces can be a breeding ground for prejudice, but by educating employees and addressing racism in the workplace, businesses and companies can influence the creation of a more positive and inclusive community for all,” said Joanne Foley.

Of those who have experienced discrimination at work, pay discrimination is the most common form, identified by 42% of respondents. Of those, 85% were women.

A quarter of those surveyed (24%) said they know of a colleague of the opposite sex, with the same role and responsibilities who are being paid more than them.

When all respondents were asked what they would do if they were the victim of unequal pay at work, reactions varied:

— 12% would consider leaving if another job came along

— Only 1% said they would resign

“Employees are taking it upon themselves to address the gender-related pay imbalance that prevails in some workplaces, and it’s encouraging to see that the majority would address issues of pay discrimination with their boss.

“But it should not have to come to this – more needs to be done at a corporate, industry and government level to close the gender pay gap in Ireland Salary transparency has a key role to play in closing the gap,” said Joanne Foley of Matrix Recruitment.

“The Gender Pay Gap Information Bill is just one of many steps that are needed and welcomed when it comes to addressing pay inequality in Ireland. Once approved by The Seanad, the legislation will obligate employers with more than 250 employees to publish pay differences between female and male employees.

“This is heartening to see, and we are hopeful that it will make a difference but given that 99.7% of businesses in Ireland have fewer than 250 employees the real changes won’t be seen until the bill enforces all businesses to be more transparent in relation to pay,” Joanne added.

“Sexual harassment can take many forms and does not have to happen when you are in the physical presence of the offender. Comments at virtual meetings or pictures shared of a sexual nature, unsolicited texts and emails are common examples of sexual harassment and should be reported to HR or management if you feel you have been perpetrated against,” said Joanne Foley.

In addition to sexual harassment, the 2021 Workplace Equality survey found that almost one in three employees (30%) have had to tolerate sexist jokes or comments in their place of work.

More than two thirds (68%) of people surveyed said that workplace ageism is an issue in Ireland and three quarters said that those over the age of 50 have fewer opportunities than their younger colleagues.

When asked at what age it might be difficult to move job, more than one third (33%) said that over-50s would struggle.

“CSO figures show that Ireland has an ageing population. The issue is stark enough that the government is pushing out the retirement age in Ireland from 65 years to 68 years by 2028. Given that people are going to be in the workplace for longer, it is clear that employers need to do more to tackle age bias and disrupt the pattern of prejudice,” said Joanne.

On a more positive note, almost all (93%) respondents agreed that people over the age of 50 have as much to contribute to the workplace as those under the age of 40. Of those:

— 76% said they will have more life skills

Primarily affecting women and minorities, the glass ceiling is a metaphoric barrier that prevents professional advancement, and according to the Matrix Recruitment survey, 74% of people in Ireland believe that it exists for women, however of those, 45% said that things are improving slowing.

More than one in four (28%) said that a glass ceiling for women existed in their workplace, up 7% on last year’s survey. When it came to promotional opportunities in the workplace. More than half (53%) said men had more opportunities for promotion and 43% said it was an equal playing field.

“Over the past four years of our Workplace Equality Survey, data indicates that professional prejudice against women is a problem. Unconscious bias has a huge part to play in inequality in general, and until unconscious bias training is made mandatory for managers and HR teams then the issues surrounding discrimination and the glass ceiling will continue,” concluded Joanne Foley.