Home/Preview: Castres to show strength against Leinster
Previous Next Leinster won 19-7 against Castres in October

With so much happening off the field, Leinster will welcome the chance to play some rugby against Castres (Sunday 12.45 Irish time).

For all that it is part of the professional game now, the relentless speculation about the futures of Sean O’Brien and Jamie Heaslip must have been a distraction during the build-up to this meeting with Castres.

Like their supporters, at least a few Leinster players may well have wondered at some stage if more big name departures, following on from those of Jonathan Sexton and Joe Schmidt last year, would herald the end of what has been a golden era for the province.

For now at least, there is no question Leinster remain one of the European heavyweights and they are rightly still among the favourites to win the competition.

Ironically, French champions Castres have also been hit by destabilising influences from outside, losing coaching duo Laurent Labit and Laurent Travers to Racing Metro at the end of last year, while star scrum-half Rory Kockott is set to join Toulon next season. 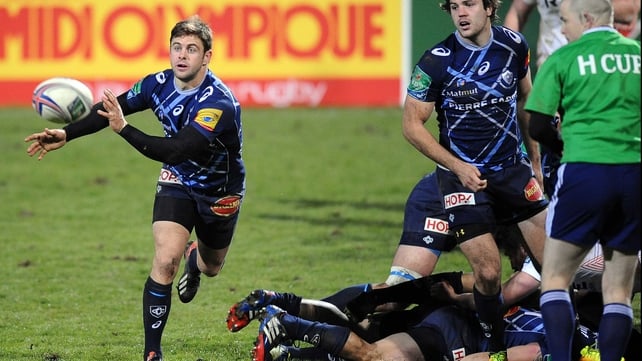 Despite the loss of ‘the two Laurents’, Castres have continued to be a major force in the Top 14 this year.

Surprise champions in 2013, they are third in the league this term and unbeaten at home in all competitions, with a draw against Clermont the only blemish on their record at Stade Pierre Antoine.

As ever, judging the likely level of commitment and motivation is key and the absence of Kockott and one or two other big names indicates that this game is not of the highest priority.

But that home record is a red flag, and Leinster can expect the XV that does take the field, which includes the likes of Seremia Bai, Richie Gray, Max Evans and Ibrahim Diarra, to be at their best in front of their home crowd. Leinster are a big scalp.

Leinster’s own form is also a concern. They won the first three matches in this pool and looked like world beaters when humiliating Northampton at Franklin’s Gardens in December, but the subsequent defeat to the Saints in Dublin and some patchy RaboDirect Pro12 performances are a legitimate source of worry.

They undoubtedly have enough quality outside Jimmy Gopperth to do some damage if they do manage to cut loose, but Leinster have struggled to do that on more than one or two occasions this season and against a side of Castres’ quality, they may well find themselves dragged into trench warfare.

If that does happen, the core of the pack remains a concern while the loss of O’Brien, who was built for occasions like this one, also weakens Leinster significantly. 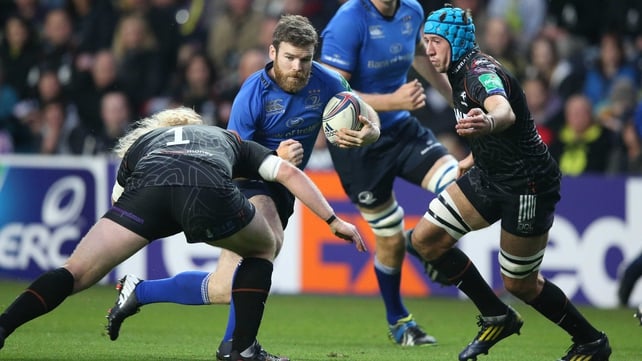 A moment of magic from the likes of Gordon D’Arcy or Brian O’Driscoll could, of course, change everything but Leinster may just find that they will have to wait one more week before securing their place in the quarter-final.