Home/Headlines/Penalty points inquiry to be published – Minister
Previous Next The meeting will take place at Garda Headquarters.

Interim Garda Commissioner Noirín O’Sullivan said yesterday the new allegations had been referred to the Garda Ombudsman Commission by Minister for Justice Frances Fitzgerald and that senior management were investigating.

It is understood the allegations relate to off-duty gardaí falsely claiming they were driving garda vehicles at the time the offences were detected. 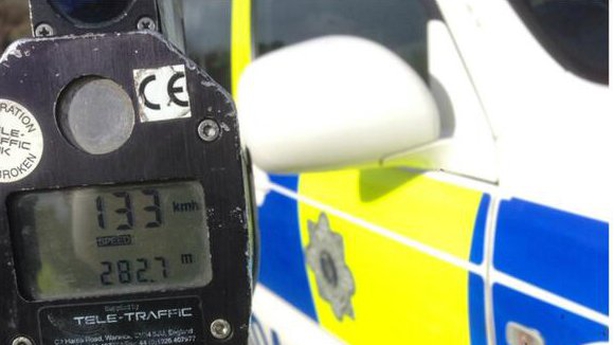 The allegations relate to incidents in which motorists had penalty points cancelled on multiple occasions.

A number of changes to the fixed-charge penalty system were introduced in June to provide for stronger oversight of the system that included the introduction of regular audits.

An audit is currently being conducted by the Garda Professional Standards Unit and it is understood that Sgt McCabe will also meet with them to discuss how the situation can be addressed.