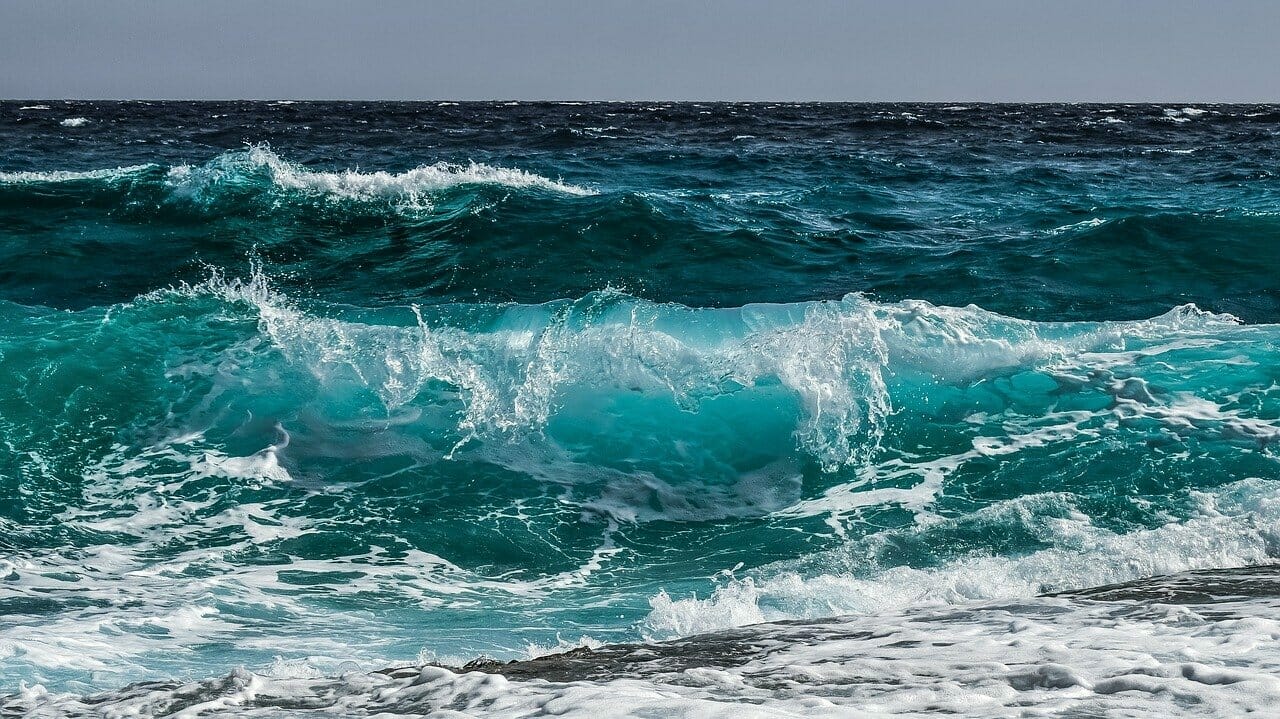 This week, an international team of scientists demonstrated an advanced underwater technology for ocean observation at the SmartBay Observatory in Galway Bay.

The French company SEABER, demonstrated the YUCO micro-AUV, a micro Autonomous Underwater Vehicle, which is an unmanned, untethered vehicle that collects oceanographic data in coastal environments. This data is important for monitoring our marine environment and changing ocean climate.

The SmartBay Observatory is one of Ireland’s national marine scientific research facilities, providing national and international researchers with the infrastructure to validate new marine sensors and instruments in real sea conditions.

New marine sensor technologies increase the accessibility and availability of data for organisations monitoring our oceans and in turn contributes globally to our deeper understanding of the oceans.”

SEABER were successful through the EU JERICO-RI European Infrastructure JERICO-S3 Access Programme to utilise the SmartBay Observatory in Galway Bay.

Over the coming months, the SmartBay Observatory will facilitate a further four international science projects demonstrating novel and improved sensor technologies on this unique Irish research infrastructure towards the common goal of improving data collection for marine and climate observations.

Luc Simon, Global Business Development Manager at SEABER said, “We were honoured and thrilled to be selected for the JERICO-RI European Infrastructure JERICO-S3 access programme. We were delighted to work with the Marine Institute and SmartBay team to showcase our YUCO micro-AUV system.”

The SmartBay Observatory, established in 2015, is an important contribution by Ireland to the growing global network of real-time underwater observatories giving us new insights into the ocean.

Michael Gillooly, Interim CEO at the Marine Institute said, “By facilitating advanced ocean monitoring technologies, the SmartBay Observatory helps to take concepts and prototypes from laboratories into the sea.

“New marine monitoring technologies and sensors generate more data than we have ever had before, improving our ocean observation capabilities and increasing our ocean knowledge.”