Inquiry continues into death of man in Ratoath

Inquiry continues into death of man in Ratoath

A garda technical examination is continuing at a house in Co Meath where the body of a 33-year-old man was discovered last Wednesday.

Detectives suspect the man was the vicitm of an assault. The body of Slawomir Barjoszak, who was originally from Poland, was discovered with head injuries at the back of a house in Mooretown, Ratoath. 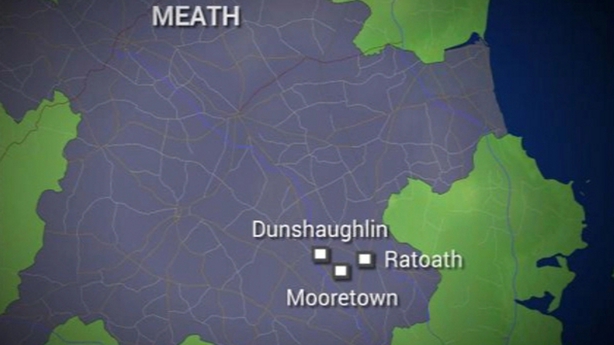 He had been living in a caravan at the back of the house where his body was found.

He was known to gardaí and had been before the courts on a number of occasions, but only for minor public order offences and criminal damage.

A post-mortem examination was carried out yesterday at Navan General Hospital.