Neither Bernard nor Alan Brogan will feature for Dublin in their Allianz FL Division 1 clash with Cork on Saturday evening at Croke Park – but James McCarthy will return following a hip injury.

Bernard Brogan and Paddy Andrews are both coming back from lengthy absences and won’t be risked just yet, and Alan Brogan is continuing his recovery from a hip injury.

Tomas Brady who sustained a cruciate injury last  season is also on the comeback trail having played for his club last weekend.

Cork boss Brian Cuthbert, meanwhile, has rung the changes for the clash, making seven changes in personnel as well as positional changes.

The Kerry team to play Mayo in the Allianz League  on Sunday shows  five changes in personnel from the side that went down to Derry in Round 2.

Up front, Daithí Casey comes into the half forward line for his first full league start and captains the side – he replaces the injured Jonathan Lyne,  and Paul Geaney, who captained UCC to a  Sigerson Cup triumph last weekend, comes in for Conor Cox in the full forward line.

James Horan has made three changes to the Mayo team that lined out against Tyrone three weeks ago for Sunday’s clash.

Into the side comes Brendan Harrison, Alan Freeman and Michael Conroy in place of David Drake, Cathal Carolan and Diarmuid O’Connor.

Louth have made four changes for their clash with Down in Newry from the side that lost to 14-man Laois.

Neil Gallagher, John O’Brien, Bevan Duffy and Eoin O’Connor come into the side, and Shane McCoy, Gary O’Hare, Brian Donnelly and Derek Crilly drop out of the starting fifteen.

Down, meanwhile, stick with the same 15 who beat Armagh.

Kilkenny’s hurlers have been boosted by the return of Richie Power and Michael Fennelly. 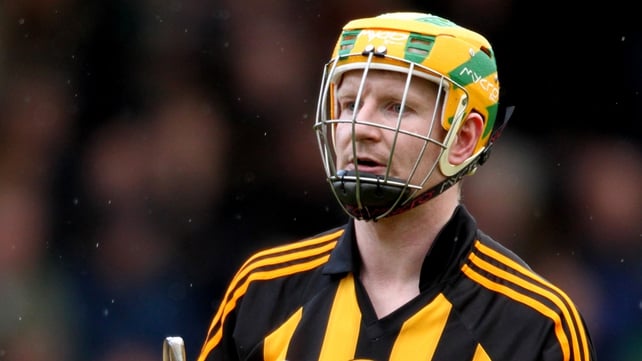 Power, 28, had been training alone but has now rejoined the panel.

Fennelly, the 2011 Hurler of the Year, missed all of last season’s club championship with an ankle injury but is fit again, and back in the squad following a trip to Australia.

Leitrim forward Tomas Beirne’s season could be over after he was involved in a road accident last Friday that will require surgery.

Paul Ryan is out of Dublin hurlers’ visit to Waterford on Sunday week.

The Ballyboden St Enda’s man has a groin problem which will keep him out for two to four weeks.

Cavan footballer Eugene Keating picked up a hamstring injury while playing for Ulster during last Sunday’s Inter-pro defeat against Connacht.

Hw will miss the Breffni County’s game way to Wexford in Division 3 on Sunday next.

Limerick hurlers will have to do without David Breen for the remainder of the Allianz League. 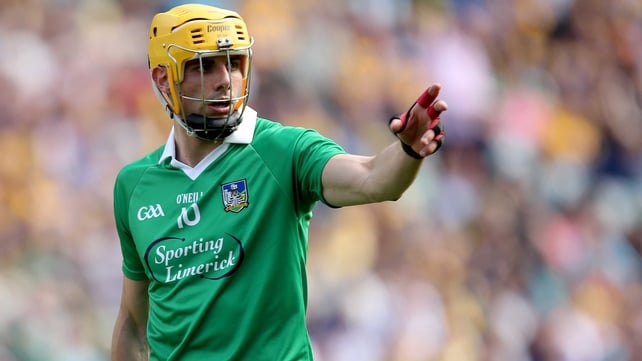 The Na Piarsaigh player is having a knee operation this week and is not expected to return to action until the end of April at the earliest.

The Tipperary team to play London on Sunday in Ruislip shows four changes from the side which drew with Waterford in the last round.

Live coverage and updates of all the day’s action on Sunday Sport from 14:00 on RTÉ Radio 1 and RTÉ.ie (Worldwide). Television highlights on League Sunday from 19:30 on RTÉ Two and RTE.ie (Ireland only).