Founder CEOs Stepping Back – What Can Go Wrong?

Home/Technology/Founder CEOs Stepping Back – What Can Go Wrong?
Previous Next

Founder CEOs Stepping Back – What Can Go Wrong?

On July 5, 2021, Jeff Bezos announced that he would step back as founder CEO of Amazon. He had spent 27 years building Amazon from a struggling internet bookstore to one of the biggest global internet technology companies, but his new role as executive chairman would now be to focus on “new products and early initiatives”.

With this move, Bezos follows an illustrious set of tech founders, including Bill Gates of Microsoft, Jack Ma of Ali Baba, or Larry Page and Sergey Brin of Google, who chose to step back from the CEO role at some point in the evolution of their company. After Bezos’ departure from the role of CEO, Facebook remains the only internet technology giant in the hands of its founder.

With their almost unlimited desire to push the boundaries of the internet tech industry, the club of frenemies may be closing doors. However, there still are many learnings to be taken, which can also be applied to smaller organizations.

Handing over the reins of a company presents several challenges and opportunities. Founders leaving operating responsibility have often seen their organization enter a challenging phase. For instance, by many accounts, Microsoft lost much of its innovative and competitive edge when Bill Gates stepped back from the CEO role.

US coffee retail giant Starbucks lost its way when Howard Schultz, the father of its growth, stepped back in 2000, to the point that Schultz returned as CEO in 2008. Our research suggests that some of the key problems when founder CEOs step away often relate to defining the right mandate and profile for the next CEO.

It can be difficult to find a fitting candidate who can sustain the dream with a degree of passion comparable to its founder and subsequently manage the relationship between the founder and CEO.

Defining the Mandate and Finding the Right CEO

Founder CEOs may step away from the role for different reasons and with very different plans for their future involvement in the company they founded. These reasons may call for very different CEO profiles. For instance, when Larry Page and Sergey Brin stepped out of the operating responsibility for Google in 2001, in Eric Schmidt, they looked for a successor that would have the experience to professionalize the start-up company they had created.

In contrast, the mandate for Andy Jassy, the new CEO of Amazon, will be to continue Amazon’s current successful path rather than transform the company. These are examples of situations where very different CEO profiles are needed. Still, all too often, founders have difficulties being objective enough to assess what is needed and may appoint, probably subconsciously, CEOs who are inadequate for the task at hand.

In defining the next CEO profile, founders also need to be mindful of comparing the new CEO with themselves. Founder CEOs tend to be larger than life figures in the company they founded. Any succeeding CEO will inevitably be compared to them, and that comparison rarely turns out favourably.

In that comparison, one way to build a bridge is to explicitly look for a CEO mandate that counterbalances the outgoing CEOs profile. For instance, where Bill Gates was an exceptional technologist, his successor Steve Ballmer was much more operations focused. With a clearly different profile and skill sets, the departing CEO and the successor will more likely be able to stand up in their own unicity.

Managing the relationship between the departing founder and the successor
The second challenge for founders who step away is to manage their own relationship with the new CEO. The relationship may differ substantially depending on how far the former founding CEOs are willing to go from their role.

Particularly challenging is the common situation when the leaving founder maintains a strong involvement in the organization, with their financial and emotional interest. For instance, the role of executive chairman that Jeff Bezos has taken already suggests that Bezos will continue to be tightly involved in strategic decisions. Such an active role requires a deep and trusting relationship on an eye-to-eye level.

When this eye-to-eye relationship is not present, problems emerge. For instance, when Jack Ma decided to step back from the CEO role at Ali Baba, he initially promoted Jonathan Lu, his former right-hand, to the CEO position. 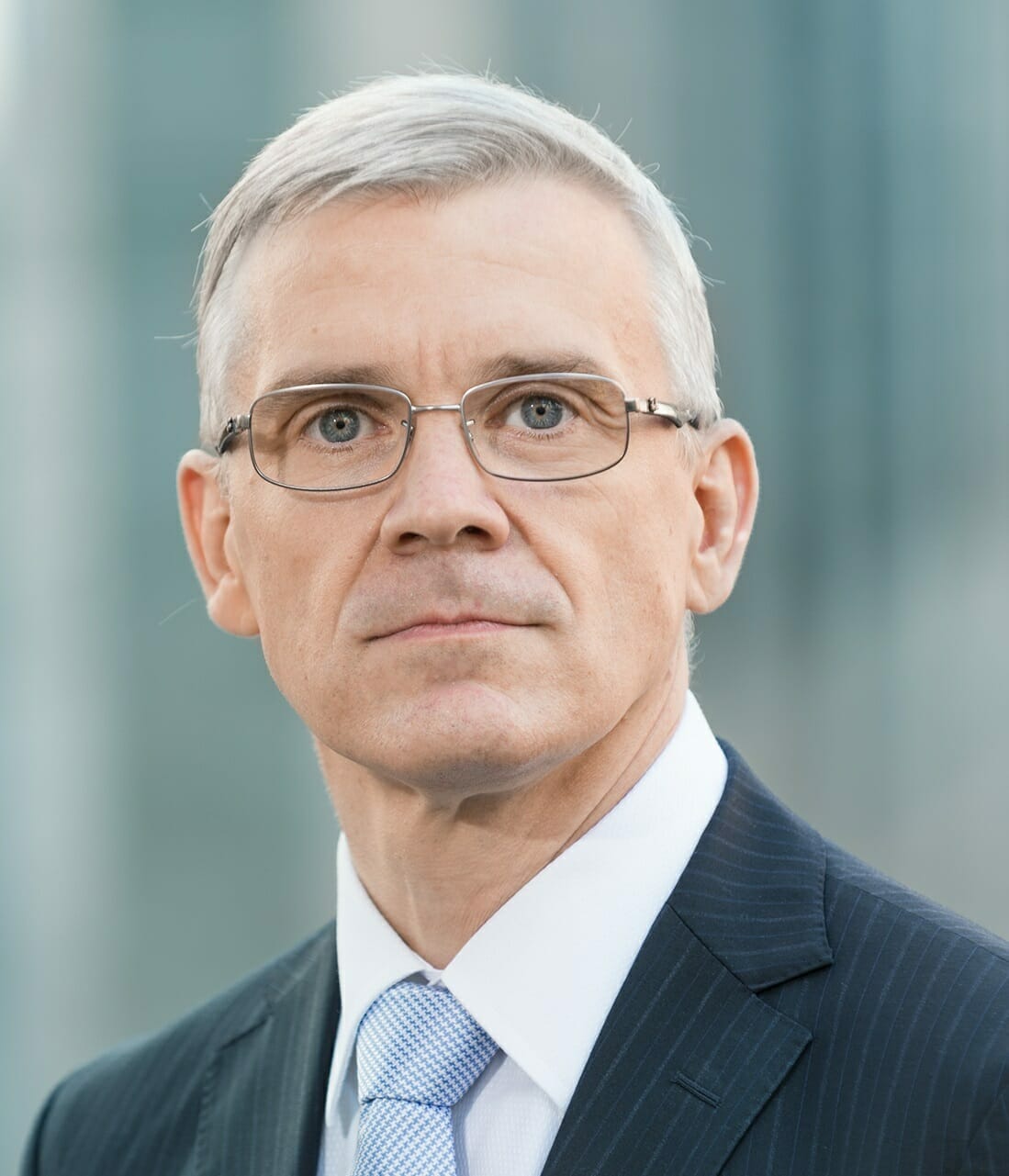 Thomas Keil, “The Next CEO” co-author

Despite being highly familiar with Lu, Ma quickly lost trust in Lu’s capabilities to run the company. After just two years, he changed CEO to Daniel Zhang, who at today still runs Alibaba. The relationship between the new CEO and the founder can also become difficult when a new CEO needs to transform the company and undo what the founder created.

All of these examples suggest that founders must consider the company’s strategic needs if they are going to proceed with the next CEO appointment with a good chance of success. Even more importantly, they must communicate the change carefully to empower the successor in the organisation’s eyes adequately.

Finally, their own role in the next chapter of the organization cannot be left to fate and must instead be carefully staged. When they remain involved in the business, they can support their successor with the right distance to carry on the organization in the next, hopefully even more successful chapter.

Marianna Zangrillo and Thomas Keil are the co-authors of the new book, The Next CEO: Board and CEO Perspectives for Successful CEO Succession, published by Routledge.