Home/Headlines/Body found in search for missing student
Previous Next He was last seen on Tuesday night, wearing a blue T-shirt and blue jeans

The body was discovered just before 8pm in an enclosed area in the vicinity of Burger King and the Zoo Bar off Leicester Square.

Enquiries are under way to establish the identity of the deceased.

Earlier this evening, reports that Mr Halpin, 18, had been found were dismissed by police as “inaccurate”.

His name had been included on a block booking of students due to return from an airport in London to Dublin.

The DCU student from Loughrea in Co Galway was last seen at the Zoo bar and club off Leicester Square shortly after midnight on Tuesday.

Mr Halpin was on a college trip to London when he became separated from friends.

Mr Halpin’s sister Regina Ní hAilpín said her brother is a member of the DCU drama society and was on a trip to see some shows in the West End.

When last seen, Mr Halpin was wearing blue jeans and a blue T-shirt. 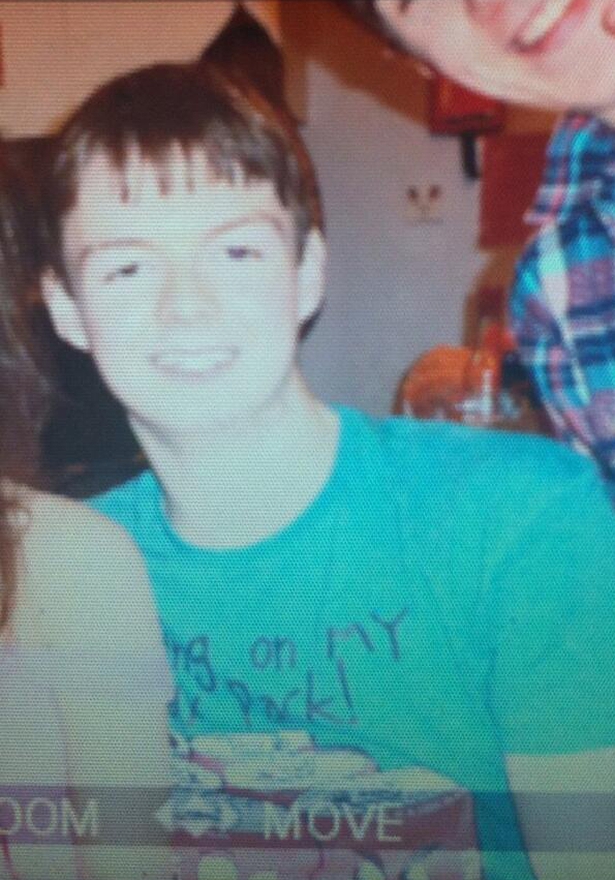